Some of my friends have been urging me to start writing again. Since I wasn't teaching and still nursing a cough, I thought I'd refresh my blog and also write an update.
Wow! it has been a year since I last posted. During that time frame many things happened: -

The Famous Five is now the Bishan 10 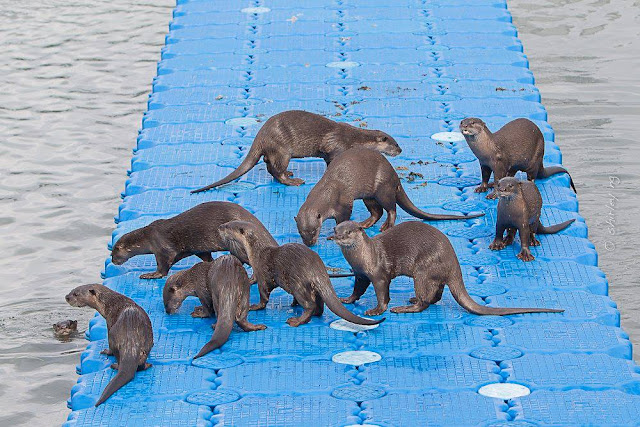 The pair had another litter of five pups in the Kallang Basin area at the beginning of 2016. Since then they've been in the media darlings. BBC News called them "Singapore's celebrity urban otter family". NatGeo Wild, referred to them as the river-siders in their documentary - Otter Town that was recently released in the US. The family is also in the running to be our 51st icon to represent our nationhood. They also delighted many of the delegates from the 13th International Otter Congress 2016, which was held here in Singapore. The International Otter Congress, held once every few years, gathers members of the International Union for Conservation of Nature (IUCN) Otter Specialist Group (OSG) to discuss conservation statuses, future strategies and threat mitigation for the 13 otter species.

Went back to macro photography again. I pulled out a couple of my while elephants that were hiding in my dry box and added a second hand 90mm macro lens and a super macro lens and and enjoying seeing the tiny unnoticed creatures in a totally different perspective.
Discovering funky fungi

I also started to hunt for interesting fungi that sprout in our forest. It's yet another project that I go back to off and on.
And I bid farewell to my last organic alarm clock 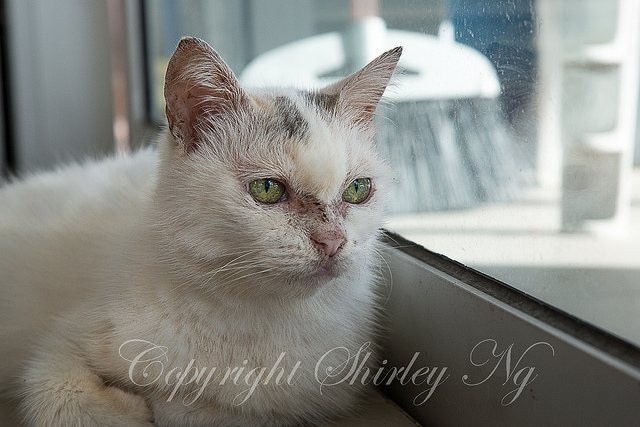 She lived a long happy life. Her passing was quick and sudden.